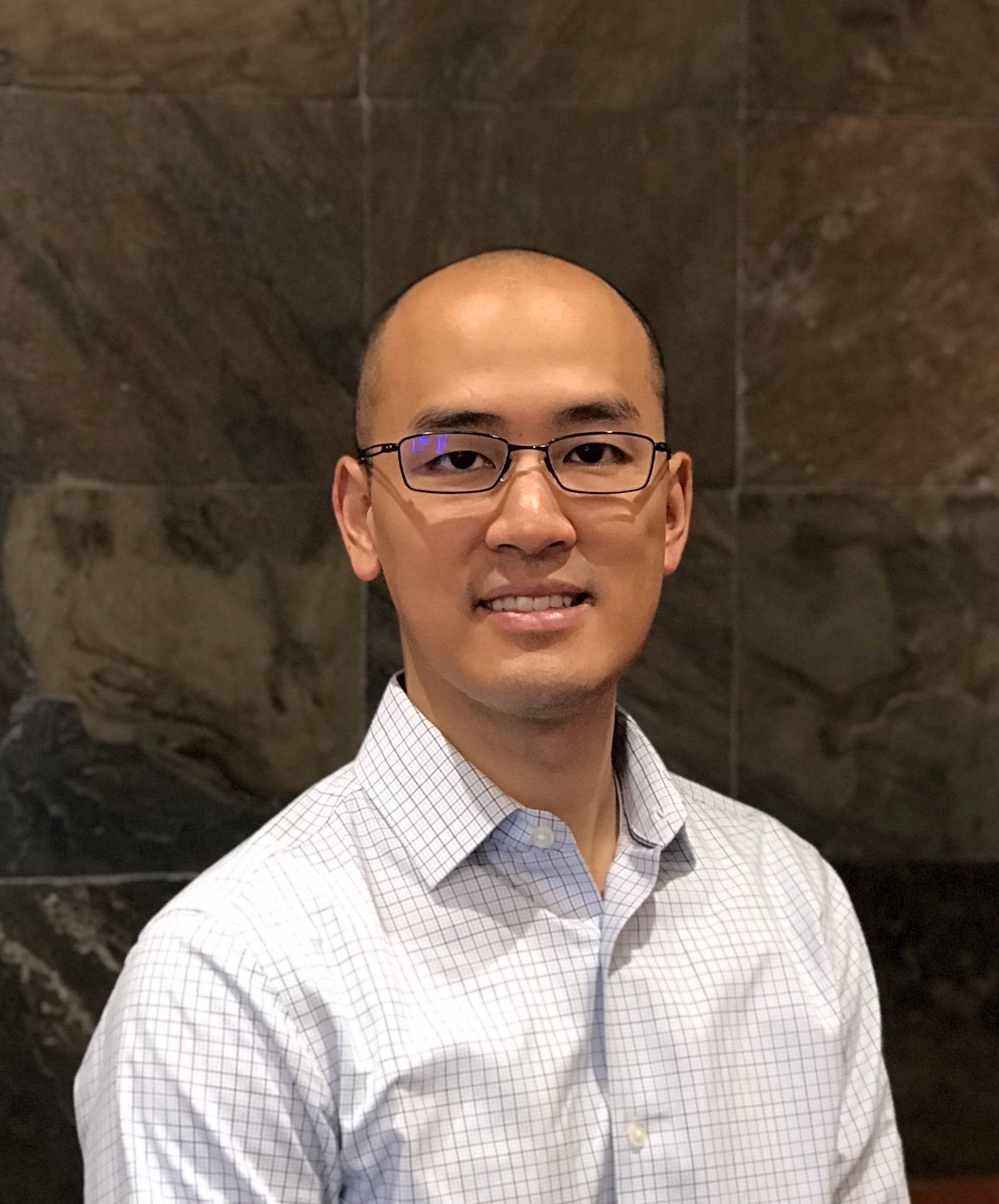 Dr. Andrew Chan is a residency-trained optometrist who graduated with honours from the New England College of Optometry in 2009. Prior to this, he completed his undergraduate studies at the University of Calgary and obtained his BSc. in Biological Sciences.

During his clinical training, he practiced in a wide range of clinical settings among diverse patient demographics, giving him greater understanding of epidemiologic trends in eyecare.  His experiences included working with community health centres in Boston, the New England Eye Institute, and the Veterans Affairs Hospital in Manchester, NH.  He also trained at the University of Maryland’s Department of Ophthalmology in Baltimore, MD, where he gained insight on medical and surgical disease management and obtained an in-depth understanding of the full spectrum of eyecare.  Following graduation, he pursued residency training with the Pennsylvania College of Optometry, working with a group ophthalmology practice in Maryland to gain further experience in ocular disease.  There, he had the opportunity to work in conjunction with pediatric, refractive surgery, retinal and glaucoma specialists. During this time, he was also a sub-investigator for a number of clinical trials, researching next-generation pharmaceuticals for eyecare — many of which have now successfully reached the market.

He has presented at the American Academy of Optometry and lectured at the Pennsylvania College of Optometry and at continuing education courses as well.  He has also been a provider of hospital inpatient and nursing home eyecare.

Born and raised in Calgary, Dr. Chan eventually decided to return to his hometown. As an avid skier, he enjoys Calgary’s proximity to the mountains.  In his spare time, he keeps up with his fitness through cycling and running, but has interest and experience in a broad number of athletic activities, which also helps him understand patients’ safety and visual performance needs during their athletic pursuits.

Dr. Chan is pleased to serve patients at our Airdrie and Calgary NW locations.   He enjoys sharing his medical experience and passion for quality patient eyecare.