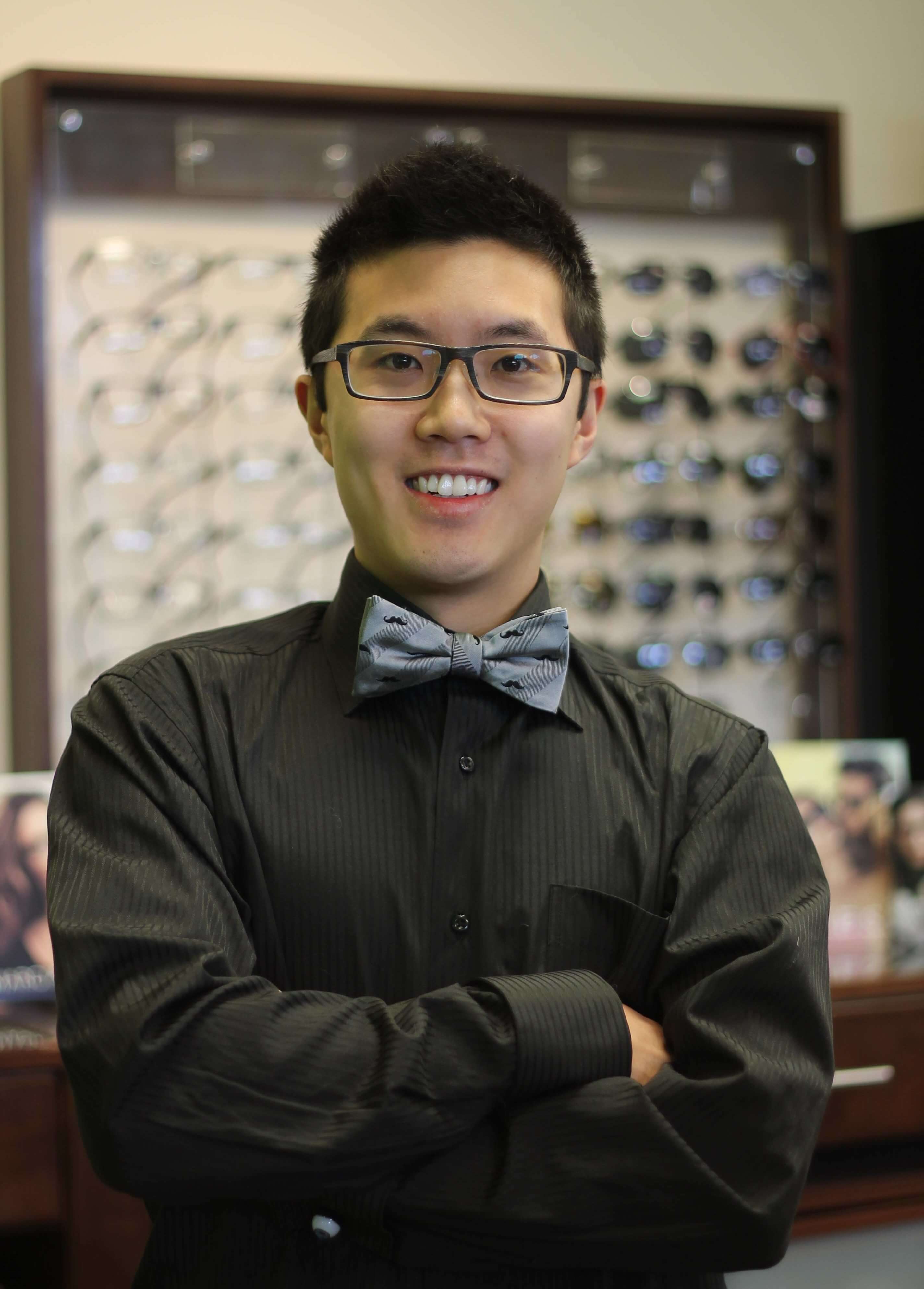 Dr. Anthony Fu grew up in prairie town of Saskatoon, Saskatchewan, where he was schooled in both English and Cantonese. He attended the University of Saskatchewan and graduated with a BSc with High Honours in Anatomy and Cell Biology in 2010. He then attended the University of Waterloo and graduated on the Dean’s Honour list as a Doctor of Optometry in 2014.

As part of his clinical training, Dr. Fu spent four months in Baltimore, Maryland, training in ocular diseases under the supervision of Optometrists and Ophthalmologists. Dr. Fu also travelled to Vancouver B.C. where he worked alongside sports vision specialist Dr. Alan Boyco who is the primary Optometrist for the Vancouver Canucks and the Vancouver White Caps. Finally, a 4-month rotation in Calgary, AB gave him additional experience in general optometry including pediatrics, vision training and contact lenses.

Optometry has allowed Dr. Fu to combine his love of travelling with his passion to help individuals in need. Through VOSH (Volunteer Optometry Services for Humanity) he has travelled to Jamaica to perform free eye exams and give out glasses to deserving individuals. Dr. Fu has also helped to serve the Calgary community by participating in programs which provide eye care services to Calgary’s senior populations.

Prior to becoming an Optometrist, Anthony worked summers doing research with Dr. Terra Arnason on yeast proteins for diabetes research. Anthony’s many other extra-curricular activities have given him great people skills including volunteering with children as a Day Care worker, and with the mentally disabled in a long-term care facility. He also has spent many days working at his father’s automotive facility.

Dr. Fu enjoys both competitive and recreational sports and has competed at the provincial and national level for Tae Kwon Do and Soccer. He also enjoys playing Volleyball, badminton, soccer, swimming, ultimate Frisbee, and dodge ball and loves the great outdoor activities that Calgary and the surrounding region have to offer.

Dr. Fu is fluent in Cantonese.

Dr. Fu looks forward to serving the Calgary Community and becoming a part of it as well!