What is traumatic brain injury?

Traumatic brain injury (TBI) is defined as any damage or alteration to brain function due to external physical force. TBIs can be caused by falls, motor vehicle accidents, assaults, concussions, gun shots, or explosions and blasts etc. There are three levels of TBI: mild, moderate and severe. About 80-90% of TBIs fall in the mild category, which is most responsive to vision therapy and rehabilitation.

What are the side effects?

Over 50% of brain pathways relate to visual function, which explains why many patients with TBI may experience one or more of the following vision problems.

What are the possible treatments?

What is the prognosis?

The prognosis for recovery worsens if symptoms persist past the three months mark, and certain personal factors such as persistent physical illness, prior neurological diseases, multiple head injuries, mood and anxiety disorder, sustaining the injury in a motor vehicle accident and age over 40 years old.

How does the training work?

After a traumatic brain injury, certain parts of the brain are turned off due to damage, or cannot communicate with other parts due to severed connections. Neuroplasticity referred to the brain’s ability to rewire itself and make new connections throughout life. By introducing different repeating stimuli, we are essentially retraining the brain to use remaining areas to compensate for the damaged parts, or rewiring the neural connections allowing for better communication within the brain. The stimuli can be creating different blurs by using different lenses in front of the eyes, or introducing eye tracking exercises such as following a ball or searching for specific letters within a paragraph.

How long should you expect before seeing improvement?

Similarly, with 6 weeks of training and half an hour per week, the eye teaming skills have increased in the majority of subjects (about 80%) compared to receiving no visual therapy. Visual attention span increased from 32nd percentile to 50th percentile for 80% of the subjects included in the study.

Eye tracking skills have also showed improvement during a study comparing between undergoing 8 weeks of vision therapy with two sessions per week for 45 minutes/session. The horizontal fixation error rate has decreased while the ability jump from one object to the next has increased.

From all the studies reviewed, it showed that at least 6-10 weeks of visual therapy is expected before any improvements can be observed.

Dr Singman authored a three part article on Vision and Rehabilitation after Brain Trauma that you can access online via brainline.org 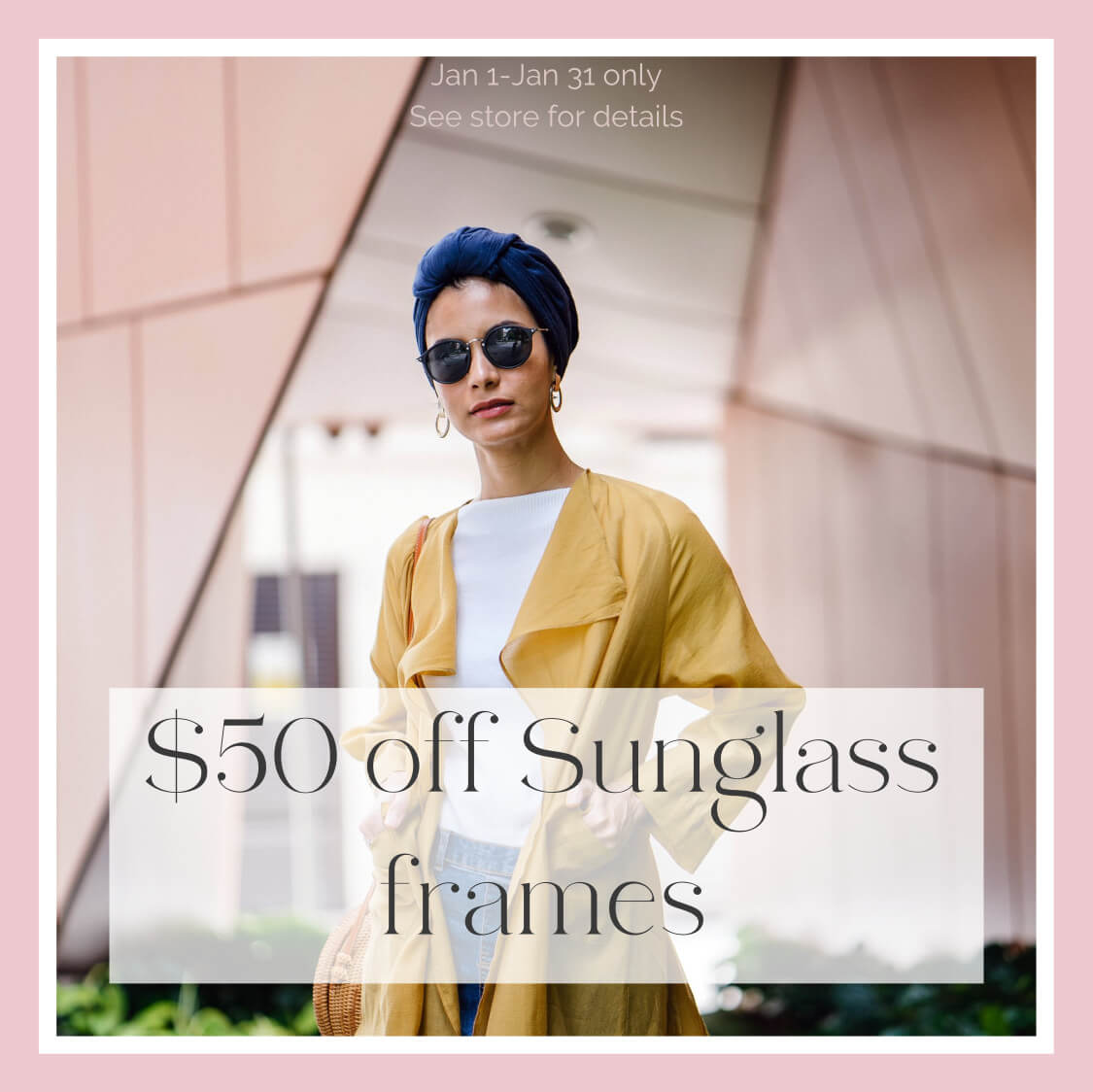